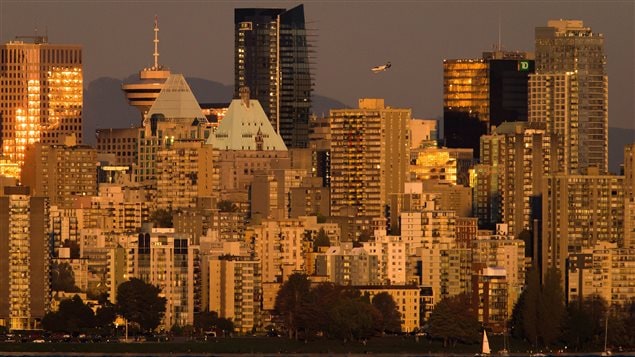 The mayor of Vancouver is recruiting businesses to get involved in the fight against climate change. Ten companies and organizations have already signed the Vancouver Climate Pledge which commits them to “voicing their support for stronger action on climate change from governments around the world” and moving toward 100-per-cent renewable energy.

While Canada’s federal government is widely viewed as a laggard on curbing greenhouse gas emissions which contribute to climate change, Vancouver “aims to be the greenest city by 2020.”

The province in which it is located, British Columbia, has also acted by putting a tax on carbon emissions. The province of Ontario became the first jurisdiction in North American to completely phase out coal-fired electricity plants. The province of Quebec and others are participating in carbon cap-and-trade programs.

Vancouver’s action is party of the mayor’s plan to raise awareness about the issue in the in the lead-up to the United Nations conference on climate change in Paris this December.