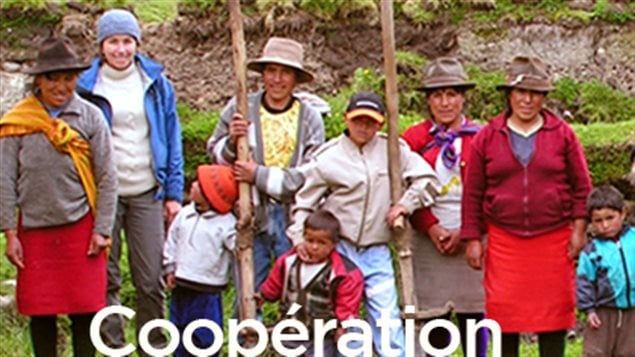 The World Social Forum will host groups like SUCO, (above) the Brazilian organization of union solidarity, when it takes place in Montreal next summer.
Photo Credit: courtesy of the WSF

World Social Forum to meet in Montreal next summer

The World Social Forum will take place in Montreal next summer, from August 9 to the 14th, 2016. It is the first time the global event is taking place in the northern hemisphere.

“A convergence of the global civil society”

Carminda Mac Lorin, co-coordinator of this edition, said they began lobbying to have the forum in Montreal back in 2013, arguing that it was time to broaden the former paradigm of restricting gatherings to the global south. MacLorin says it’s necessary now to move beyond the geographic limits as the issues the forum deals with exist everywhere.

First held in Porto Alegre, Brazil in 2001, the World Social Forum has become a gathering of 50,000 to 80,000 people from more than 120 countries. Nearly 5,000 organizations of local and global civil societies are expected to come to Montreal to participate in 1,500 workshops, conferences, and artistic activities.

The WSF was created as an alternative to the World Economic Forum in Davos. “The idea was to hold a forum not based on economy, but world social focus, not on money, but on humans”,Chico Whitaker explained. “And each forum is different in its content, its methodology and its issues. Methodology is important and is based on horizontality, without headman, and on themes of variety, respectful of the diversity of everyone”, he carried on.

The objective of the WSF 2016 is to pursue the construction of a sustainable and united world where each person and each nation have their place, and can make their voices heard in the search for concrete solutions.

Carminda MacLorin describes this as a moment that creates a convergence of the global civil society; people working in health, those working to combat poverty, and safe-guarding the environment.