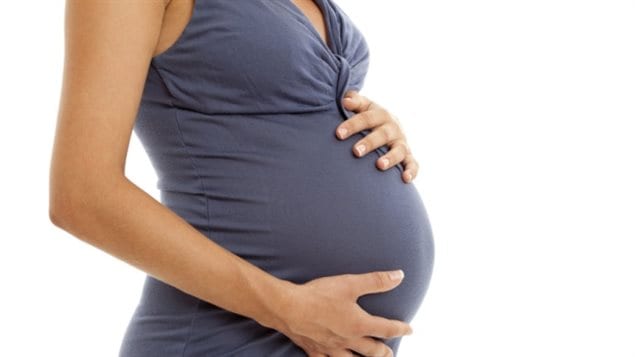 A York University review of studies on pregnancy says expectant mothers should be very careful about their exposure to a number of common chemical sources in everything from cosmetics to cleaners, as it could increase the risk of ADHD in their offspring
Photo Credit: CBC

A recently published research review from York University in Toronto has resulted in a warning to expectant mothers to avoid some common household items.

Research supervisor, professor Dorota Crawford School of Kinesiology and Health Science, Faculty of Health, says the evidence suggests a link between exposure to chemicals found in a number of common consumer items, even cosmetics, is related to an increase in incidence of autism.

“The products that we use on a daily basis, such as creams and cosmetics, contain chemicals that could potentially affect a developing baby during pregnancy,” she says.

The York researchers note that development of the human brain in a foetus requires certain genes at a specific time, and at specific “expressions levels”.

They point out that environmental factors- exposure to certain chemicals- can affect the expression level of these critical genes, especially affect the level of important lipid mediators including prostaglandin E2 or PGE2. This major lipid molecule naturally found in the brain is important in regulating the expression of essential genes required for early brain development and its proper function.

The review by the York team also noted that worrisome chemicals can continue to be passed to the baby after birth through the mother’s breast milk.

The report concludes that,  “This collection of work justifies the need to further investigate the long-term effects of common chemicals and products.”

One comment on “Cosmetics, cleansers, and autism: Warning to expectant mothers”