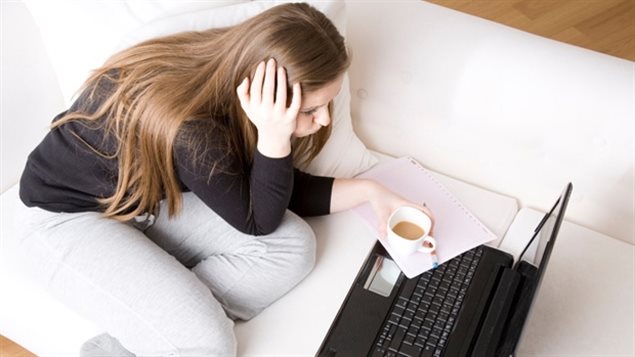 Someone appears to be trying to lure young girls into sending nude photos of themselves and travelling to western Canada.
Photo Credit: iStock

A photo studio in western Canada warns someone is using its name to try to lure young girls on social media. Eve Studios is located in Winnipeg and specializes in beauty and art nude photography.

Owners Rodney and Sonya Braun say people have called from the provinces of Saskatchewan and Ontario asking for further information about photo shoots that were proposed to them or to a friends by someone calling himself Michael Chang.

This impersonator is said to have asked a 15-year-old girl to send three nude photos and to have offered to fly her to Winnipeg for a photo shoot.

Sonya Braun recently saw a TV documentary about human trafficking in Europe and became concerned. The couple contacted police who are investigating.