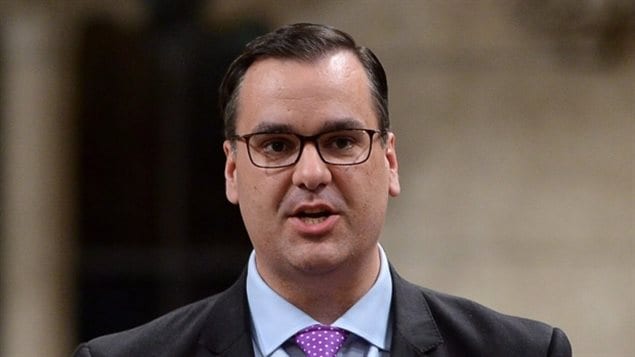 Over one thousand people have signed a petition demanding a university reverse its decision to appoint a former cabinet minister as chancellor. James Moore held several portfolios in the Conservative government that was defeated in October 2015. He was recently named chancellor of the University of Northern British Columbia in western Canada.

Those who oppose his appointment say Moore’s background and qualifications are at odds with the university’s description for the position of chancellor. Among their objections are that he served in a government “that actively muzzled Federal Scientists, that steadfastly failed to take meaningful action to address global climate change, that stifled legitimate democratic dissent, that discounted the need for a Federal inquiry into missing and murdered indigenous woman (sic), and which sought to exploit anti-Muslim sentiment amongst Canadians in order to bolster its electoral fortunes.”

The petition notes that Moore retired from politics in June of 2015, but he did not criticize or disavow any of the actions or policies of the government and he continued to actively campaign for the Conservative party.

The conservatives were swept out of office on October 19 as a huge majority of seats were won by the Liberal Party. Signatories to this petition seem intent on slamming the door behind them.