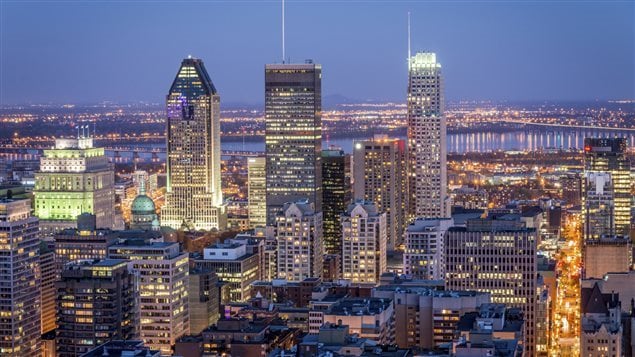 The city of Montreal will spend millions to celebration its 375th anniversary in 2017.
Photo Credit: iStock

The city of Montreal is making a big deal out of its 375th anniversary in 2017 and among the planned promotional activities, it is offering to employ and house someone from abroad who wants to “Become a Montrealer.” That’s the name of the contest to choose the person who will do the job.

The candidate’s duty will be “to promote the uniqueness, creativity and vivacity of Montreal, while highlighting the festivities on a worldwide scale.” The job would last from December 2016 to January 2017.

Applicants must send a brief video explaining why they like Montreal and why they think they would be “a perfect match.” They must send in their application by Mar 1st, 2016.

Montreal set up a non-profit organization in early 2010 to begin planning for the anniversary. It is inviting anyone who is passionate about Montreal to join a network of ambassadors to “shine a global spotlight on the region.”

Last year, Montreal’s mayor said the city would spend $300 million on the anniversary celebration. That includes a joint plan by the city of Montreal and the Canadian government to light up a new bridge to the city. Montreal’s anniversary coincides with the 150th anniversary of the confederation of Canada.