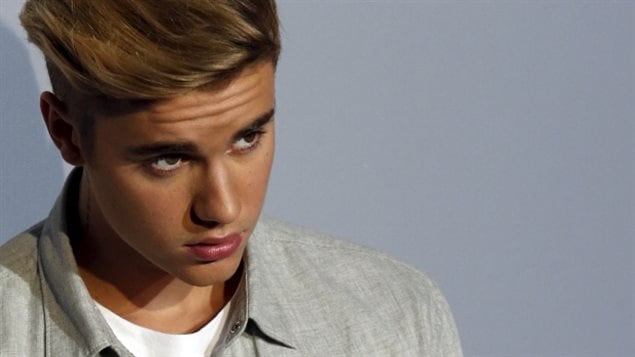 Justin Beiber is giving back to the place that once helped his mother. The Stratford House of Blessing will receive the proceeds of a small concert in Toronto tonight. Police are warning residents of the area to be patient.
Photo Credit: Reuters / Bobby Yip

Justin Bieber returns the good will in Toronto

Justin Bieber is returning the help his mother once recieved from a food bank when he was a little boy. An “intimate” concert in Toronto’s storied Danforth Music Hall is taking place this evening.

“Beliebers”, his dedicated fans, began camping out in the dark early morning hours when the event was announced. The venue can accomodate 1500, and thousands vied for the opportunity. Tickets sold out immediately to the general admission ‘accoustic’ event.

Proceeds from the show will go the Stratford House of Blessing, which has a food bank and services to help those in need in Bieber’s hometown of Stratford, Ontario, home to the annual Stratford Festival.

The 21-year-old pop superstar, who is enjoying a stellar comeback, has helped the group before. Last year, he and his grandmother donated several of his childhood treasures to the group, to auction off on eBay. Bieber has also donated $10,000 to the group.