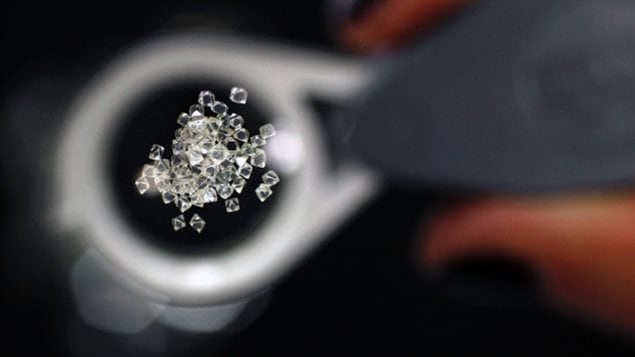 The Gahcho Kué diamond mine in the Northwest Territories is more than 80 percent complete and on track to begin production in 2016, Mountain Province Diamonds Inc. announced Monday.
Photo Credit: Stefan Wermuth/Reuters

World’s largest diamond mine set to open in Canadian Arctic

The Gahcho Kué diamond mine in the Northwest Territories is more than 80 percent complete and on track to begin production in 2016, Mountain Province Diamonds Inc. announced Monday.

“Key areas of focus over the next six months are commissioning of the primary crusher and diamond plant, as well as preparation for operational readiness,” Patrick Evans, Mountain Province President and CEO said in a statement.

Mountain Province Diamonds is a 49% participant with De Beers Canada in the mine, located approximately 300 kilometres northeast of territorial capital Yellowknife.

It’s welcome news for the territory, which has been hit hard by De Beers’s decision last week to close its troubled Snap Lake diamond mine, laying off  434 employees.

“Mountain Province was advised early last week of the planned cessation of operations at the De Beers Snap Lake mine and the opportunities this would afford selected Snap Lake employees to be hired at Gahcho Kué,” the company said in a statement.

Forty-one Snap Lake employees have been transferred to Gahcho Kué and a further 60 will be transferred next year as the mine prepares for production, the company said.

“The regrettable decision relating to Snap Lake will have no impact on plans for the Gahcho Kué mine,” said Kim Truter, Chairman of the Gahcho Kué JV Management Committee and De Beers Canada CEO. “On the contrary, Gahcho Kué will benefit from the availability of trained and experienced employees who are being transferred to Gahcho Kué to support operational readiness.”

Gahcho Kué is the world’s largest new diamond mine and is expected to produce an average of 4.5 million carats a year over a 12 year mine life, the company said.

Ontario joined Canada’s diamond club in 2008, when De Beers started commercial diamond production at its Victor mine, about 90 kilometres west of the First Nations community of Attawapiskat, in northern Ontario. And Quebec is expected to join Canada’s diamond producing club once the Renard Mine owned by Stornoway Diamonds becomes operational in 2016.

Dreams made of diamonds 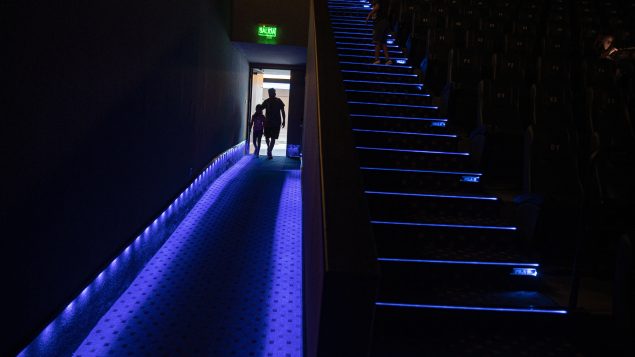 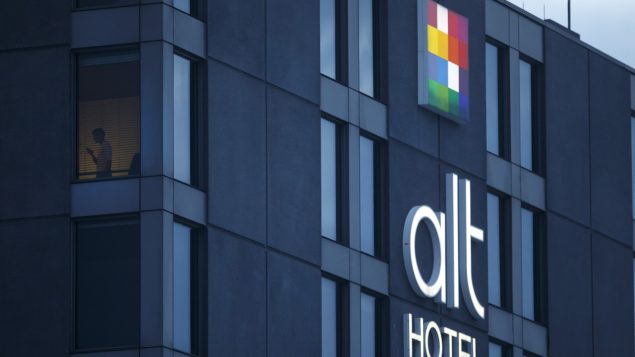