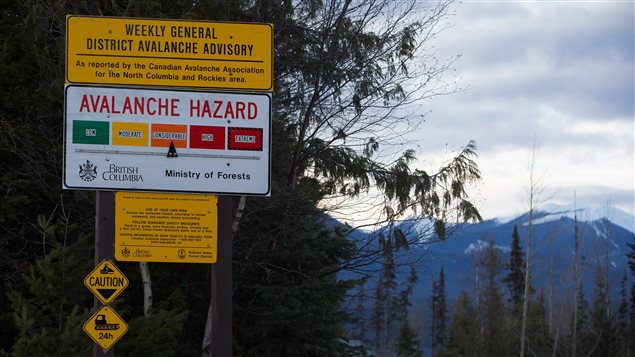 A special advisory about avalanche risk has been issued after five snowmobilers died on January 29, 2016 near Revelstoke in the western province of British Columbia. There were 17 people riding in Mount Renshaw Alpine Recreation Site when the snow roared down the mountain.

Equipment is not enough, says advisory

Most of the 17 snowmobilers on this occasion had proper rescue equipment with them, notes the joint statement by the BC Coroners Service and Avalanche Canada, a not-for-profit group dedicated to avalanche safety. It adds that “the impressive effort made by those on the scene to rescue themselves and other undoubtedly prevented the loss of more lives.”

But equipment alone is not enough, wrote Chief Coroner Lisa Lapointe. The vast majority of fatal avalanches are triggered by the victim or someone nearby, says the advisory. It adds that prevention is better than knowing how to respond to an avalanche.

The note goes on to say that special courses can teach proper trip planning, terrain selection and safe travel techniques which can be effective in preventing accidents.

Avalanche Canada posts information about such courses as well as current safety conditions on its website.