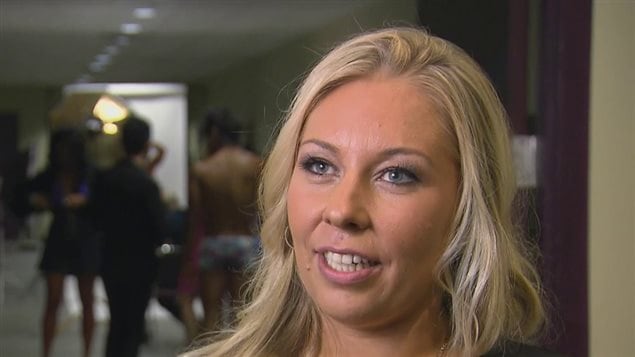 Tan on the Run has grown from just 8 franchises to 34 in less than 3 years. Canadians are buying the glow.
Photo Credit: CBC

Tan on the Run expanding internationally

Tan on the Run is the little company started by entrepreneur Nicole Hyatt in Toronto, Ontario. She takes the “salon” to the customer, and in the privacy of their own home, or whatever location works best, applies a glowing tan that comes from beet sugar.

The woman who understands Canadian women, and men, once appeared on CBC’s Dragon’s Den, a business reality show, to ask for money to help market her company. At the time, Kevin O’Leary, a pretty sharp businessman who now appears on the American version called “Shark Tank”, told Hyatt to “dump this idea and find something else”.

Fast forward to her growing business in 2016.  After a second successful visit to the Dragon’s Den, Hyatt eventually refused an offer, and is now managing 25 franchises in Canada and 9 internationally: 6 in Egypt, 2 in Greece and 1 in Trinidad.

For Canadians the result of the spray tan is much cheaper than a Caribbean vacation in the winter. For people elsewhere, it’s the safety and aesthetic value; no danger of the sun damage that can lead to wrinkles and cancer.