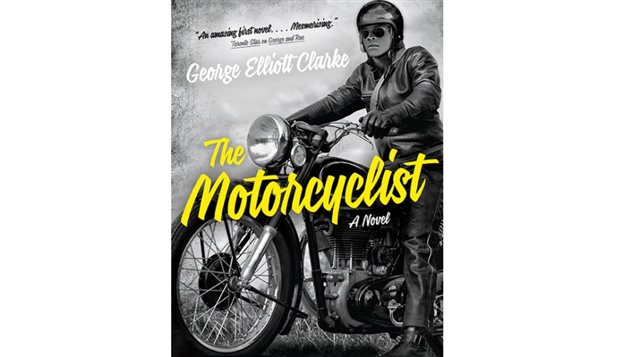 George Elliot Clarke’s newest novel is loosely based on the life of his father, an erudite railway worker in 1950’s Halifax who sought to break free of the preordeined lifestyle and mould.
Photo Credit: Harper Collins Canada

His latest work is a novel loosely based on the life of his father.

Known primarily as a poet, Clarke is in fact Canada’s recently nominated Parliamentary poet Laureate.  Playwright, literary critic, novelist, and Officer in the Order of Canada, he also won the 2001 Governor General’s Award for Poetry for his book, Execution Poems.

Now Toronto-based, and a professor of literature at the University of Toronto, he was until recently Toronto’s poet Laureate. With this appointment he becomes Canada’s seventh Parliamentary poet Laureate. duties include composing poetry for use in Parliament on occasions of state, sponsoring poetry readings, advising the parliamentary librarian on the library’s cultural collection and related duties at the request of the two Speakers or the librarian.

His latest novel however is based on the unique life of his father. A worker for the Canadian railway, his father was a dreamer who sought to break out of the societal constraints for a black man of the time.

Young, virile, and more educated than was the norm, he used his motorcycle as his escape from the limitation of his pre-determined place as a young black man in Canadian society.

Clarke says this is the dilemma for his protagonist.  “Carl Black” must decide  on the insecure and uncertain future of the bohemian biker, or the steady and sure future as a worker on the railway.

Clarke says it would have been a difficult choice then for a man with ambition, although as he says, less so today as there are so many more role models for young black men now.