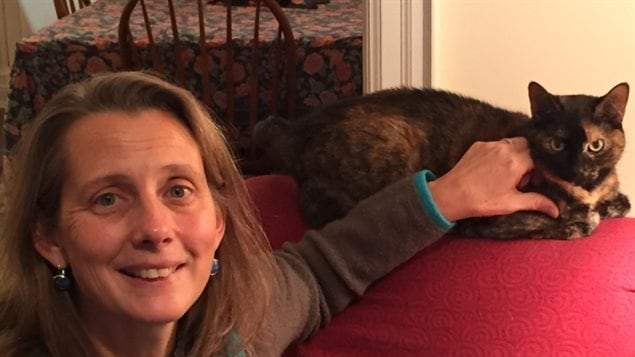 More Canadians provide for pets in their wills

Canadians love their pets to the point that some of them make provisions for them in their wills, reports the Globe and Mail. The newspaper quotes Barry Seltzer, a lawyer and co-author of a book called Fat Cats & Lucky Dogs: How To Leave (Some Of) Your Estate to Your Pet.

The man told the Globe he has been drawing wills that include pets for decades and that people are ‘very often’ closer to their pets than to family members of children. Mostly people just say who should look after their pet after they die and provide about $10,000 to $15,000 to pay for it.

There was that $12 million bequest

But don’t forget there are people like Leona Helmsley who left her dog $12 million and that was U.S. dollars. The Globe notes the grandchildren contested the will and in 2008 a judge reduced the pooch’s fund to $2 million.

Think I’m kidding? Read the Globe. It is a serious newspaper. It was in the business section.