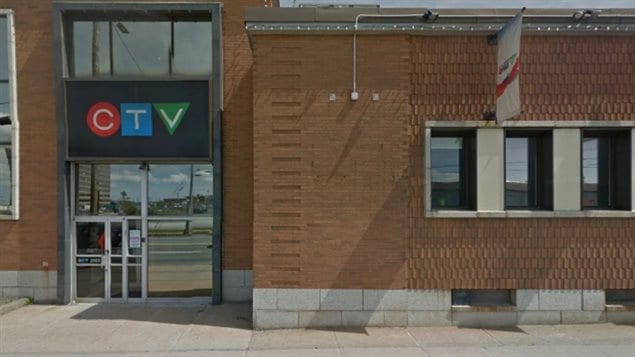 Provincial court in Halifax has fined a private broadcast company for showing images of two teens who appeared in youth court on August 24, 2015.

Canada’s Youth Criminal Justice Act prohibits the identification of any person accused or convicted of a crime when they were younger than 18 years. This is based on several principals including the following:

CTV News in the eastern city of Halifax was fined $4,000 for showing the faces of two teens accused of a violent home invasion on their suppertime news program. The broadcaster pleaded guilty to violating the law and the crown acknowledged it did not intend to breach the law.