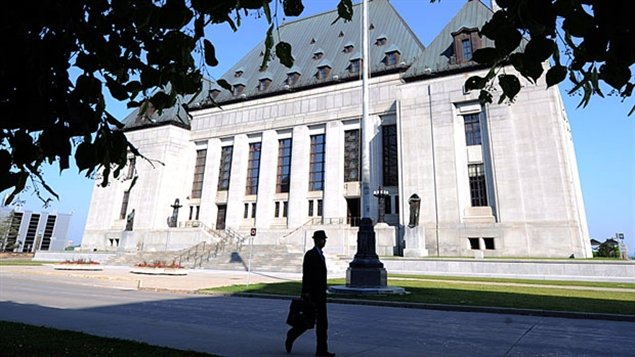 Two tough-on-crime laws have been ruled unconstitutional by the Supreme Court of Canada. Section 12 of Canada’s Charter of Rights and Freedoms protects citizens from cruel and unusual punishment. The two laws were among several punitive bills passed by the Conservative government. That government was voted out of office on October 15, 2016.

A man convicted of three counts of possessing drugs for the purpose of trafficking had been given a mandatory, one-year minimum sentence because he had a similar charge on his record. In a 6-3 vote, the court ruled the mandatory charge because of a previous, similar record violated the offender’s constitutional rights.

The court also struck down a second law which refers to a person’s previous conviction. It restores a trial judge’s option of giving the offender credit for time already served in detention by more than a one-to-one ratio.

Another of the previous government’s tough-on-crime laws was struck down almost exactly one year ago. It required mandatory minimum sentences for crimes committed with prohibited guns.