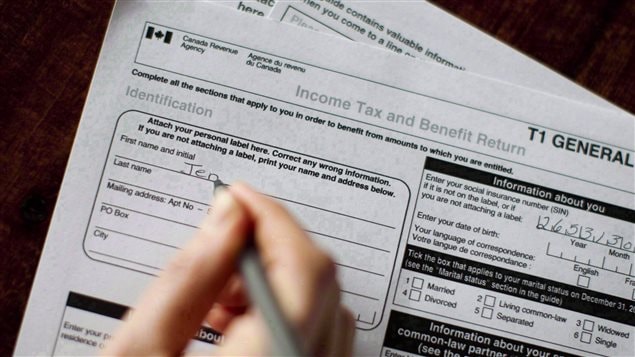 A beefed up crackdown on tax cheats is apparently paying off for Revenue Canada.

The Globe and Mail reports that enforcement measures announced in the 2013 federal budget have netted almost three times what the department originally expected.

According to the Globe, the Canadian Revenue Agency says the measures netted $1.57 billion–at an estimated cost of $15 million over five years.

She said the strategy is aimed at rooting out high-risk wealthy Canadians and corporations that stash cash in offshore accounts to avoid taxes.

In the year’s budget, the government announced it would spend about $444 million over five years for the CRA to boost enforcement.

It forecast a revenue gain of $2.6 billion over those five years as a result of the measures.

Since January, the Canada Revenue Agency has been collecting information on all transfers of international funds over $10,000.