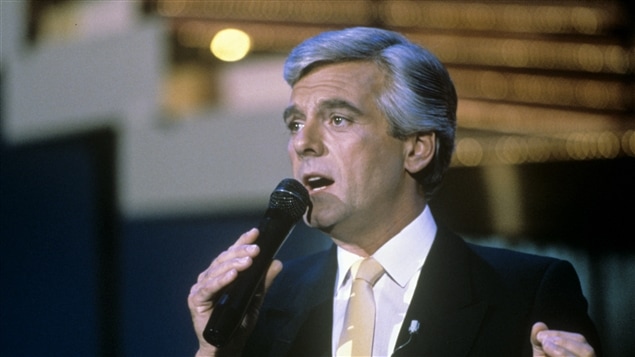 Pierre Lalonde was a rare star who had a successful career in both English and French in Canada and the United States. He began singing at the age of four performing on one of Montreal’s major radio stations.  His family moved to the U.S. where he attended high school and mastered the English language.

He returned to his home province of Quebec where he became a popular singer and television show host, and founded his own record label.

In 2010, Lalonde announced that he had Parkinson’s disease. He died at home in Montreal today at the age of 75.