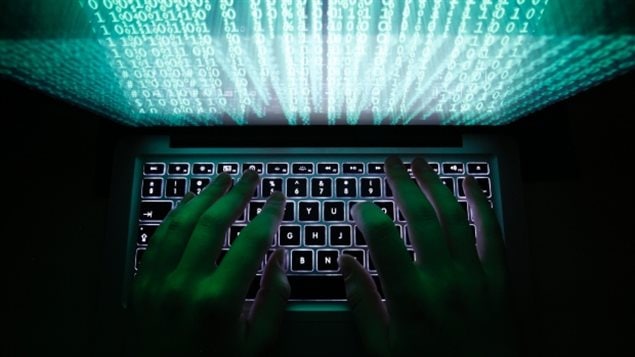 In what the FBI has called an epidemic, hackers have made millions of dollars by invading computers, locking them and demanding ransom from victim organizations.
Photo Credit: Kacper Pempel/Reuters

A California company that fights ransomware says dozens of Canadian organizations paid to get their files back after they were locked by hackers last year.  Malwarebytes commissioned an international survey and found that firms in Canada were most likely to have paid to free their files.  However, the sample size was small. A total of 540 responded from four countries—Canada, the U.K., the U.S. and Germany.

In Canada, 125 respondents reported ransomware attacks and, of them, 33 said  they had paid ransoms of between $1,000 and $50,000. Five of those were from the health care industry and indicated they thought lives were placed at risk as a result of the attack. Patients’ health records are often filed digitally and are needed to plan treatment.

Eleven Canadian respondents said they had to close their businesses to cope with the ransomware infection and it took an average of nine working hours to recover.

The survey found 75 per cent of Canadian firms attacked paid the ransom, 58 per cent in the U.K. paid, 22 per cent did in Germany and only three per cent of U.S. firms paid to have their files unlocked.