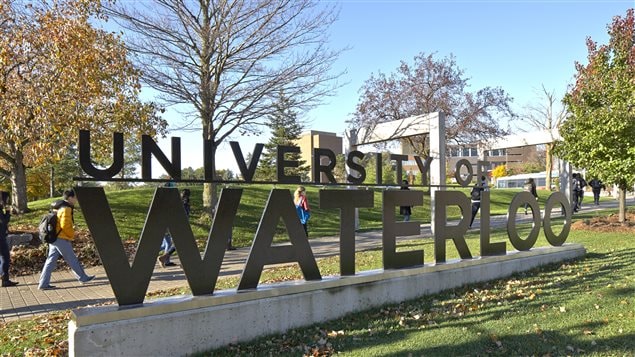 The University of Waterloo in Ontario is going to boost the pay for female faculty members by $2,905 to bring them into line with what male counterparts earn. The university studied the issue of pay equity as part of an agreement it reached with the union representing faculty members.

The administration set up a working group to analyze salaries. It found a “systemic gender anomaly” that was “consistent across the university,” reports Canadian Press. It took into account several variables like annual performance evaluations and performance awards.

The adjustment will be paid on September 1 to all female faculty members who were in the union as of April 30, 2015.

Although pay equity is a value espoused by many Canadians and their government, it makes news when an institution like a university takes such decisive action to apply it.