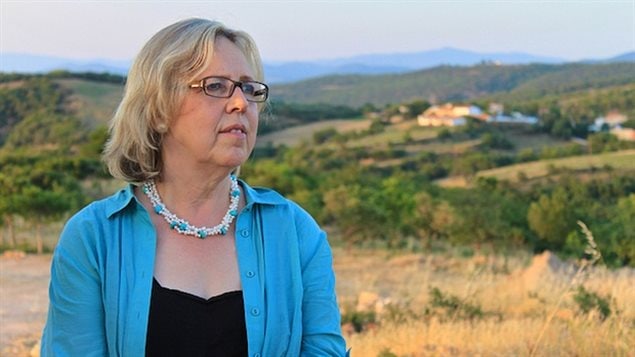 Elizabeth May, leader of Canada's Green Party, decided to stay on after consultation with the party's federal council.
Photo Credit: Green Party of Canada

Elizabeth May, leader of Canada’s Green Party, announced this morning she is staying on in the position as leader.

Last week Ms. May announced she was taking some time to reflect on her future after the party voted to support the boycott, divestment and sanction (BDS) campaign against the state of Israel, at its biennial convention in Ottawa earlier in August.

Ms. May said at the time, she could not support the move. Last night, however, Ms. May conferred with the Green Party’s federal council.

“After much reflection and consideration, I am honoured to continue to serve as leader of the Green Party of Canada.” Elizabeth May said in a statement this morning.

Ms. May has led the Green Party for 10 years now. She said following the reflection and consultation she decided the reasons to stay were more compelling than the reason to go.

The Green Party is the only federal party that supports the BDS movement, a campaign which some Jewish groups accuse of anti-Semitism.