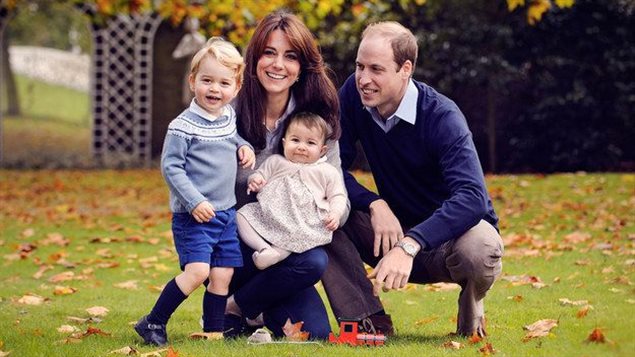 The Duke and Duchess of Cambridge, and their children, will be visting western Canada during the last week of September.

Kensington Palace has confirmed the dates and released the itinerary of the royal family’s upcoming visit to Canada.

It is the second visit for the Duke and Duchess of Cambridge who visited as newlyweds in 2011. Now they are reportedly bringing their children, Prince George 3, and Princess Charlotte 16 months, with them.

“As celebrations for the 150th anniversary of Confederation draw ever closer, we are delighted to welcome Their Royal Highnesses The Duke and Duchess of Cambridge on their second Royal Tour to Canada. During this tour, Their Royal Highnesses will shine a light on the dedication and service of many Canadians who are doing important work in our Northern and West Coast communities” Mélanie Joly, Minister of Canadian Heritage, said in a press release.

The palace says the trip will take place between September 24 and October 1st, 2016.