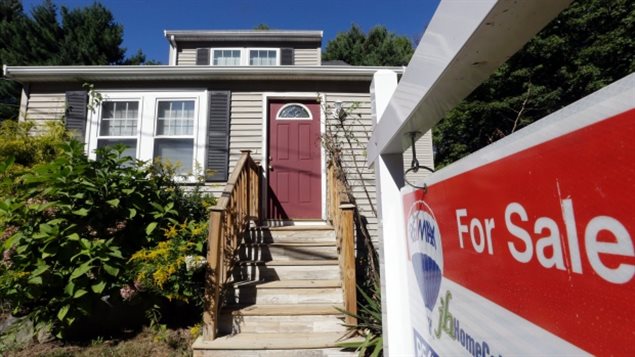 A 15 per cent tax levied on foreign homebuyers slowed the sales of homes slightly in Vancouver in August.
Photo Credit: Associated Press

The minister responsible for tax revenues has asked for an investigation into real estate speculators following reports of possible tax evasion and fraud. The Globe and Mail newspaper has reported extensively on the real estate market in the western city of Vancouver where prices have shot up dramatically in recent years.

The newspaper has focused on a large number of properties bought and sold by foreign buyers, some of whom may not be occupying the homes. In Canada, people do not have to pay tax on the profits made after they sell the homes they live in.

The Globe carried a long article on September 10 about Vancouver real estate speculator Kenny Gu who it said “paid next to nothing in taxes last year, while millions of dollars flowed through his personal and corporate bank accounts.” Nothing illegal has been proven.

A tax of 15 per cent was levied on foreign homebuyers by provincial authorities last month to address some of the issues raised by the newspaper. But the provincial finance minister said the federal body, the Canada Revenue Agency (CRA), must be diligent in enforcing tax law to ensure the confidence of taxpayers. So, National Revenue Minister Diane Lebouthillier has asked the CRA to investigate.