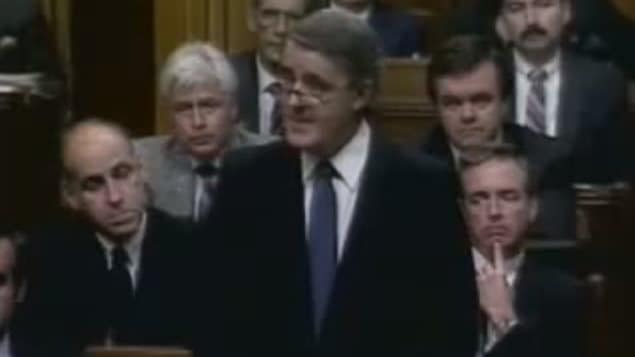 In the late 1930;s and early 1940’s western nations knew Japan was posing a military threat. The full scale of Japanese horrors in their attacks on China in the late 1930’s was not yet realized when on December 7, 1941, Japan launched a surprise attack on the American naval base at Pearl Harbour.

This was immediately followed by attacks on the British colony of Hong Kong, in which almost 2,000 Canadian soldiers had joined the British and Indian garrison only weeks before the battle.  Completely outnumbered , the garrison put up a magnificent but futile  resistance and surrended on December 25. The horrors of Japanese brutality in that attack and subsequent treatment of prisoners would not be revealed until after the war. More than 50 percent were killed or wounded, many dying as a result of brutality and starvation while prisoners

In Canada, the government feared the many ethnic Japanese on the west coast posed a potential threat in the form of spying or perhaps sabotage.

An order was given to systemically remove ethnic Japanese from their homes and move them into internment camps far away from the coast.

Some 22,000  mostly men were taken and sent to work camps, separated from their families, while women and children were sent to internment camps where they remained until the end of the war. Businesses, homes, cars, boats and personal belongings were seized and sold off to pay for the cost of the camps.

Post war, they were offered a choice, be deported to Japan (Most, born in Canada, had never seen Japan), or move far away from the coast to central and eastern Canada.

It should be noted that no-one was ever charged with any disloyal act.

In 1949, they were finally given back their full citizenship rights including voting rights and being allowed to move back to the BC coast, although their property was gone.

On this day in 1988, September 22, then Prime Minister Brian Mulroney rose in the House of Commons to offer a formal apology and financial compensation.

“I know that I speak for Members on all sides of the House today in offering to Japanese Canadians the formal and sincere apology of this Parliament for those past injustices against them, against their families, and against their heritage, and our solemn commitment and undertaking to Canadians of every origin that such violations will never again in this country be countenanced or repeated.”

The $300 million compensation package included $21,000 for each of the 13,000 survivors, $12 million for a Japanese community fund, and $24 million to create a Canadian race relations foundation, to ensure such discrimination would not happen again.

Representatives of the Japanese-Canadian community watching from the Parliament’s gallery applauded the apology.

1942 Order In Council Notice: (also posted throughout towns and cities on the west coast along with the above poster)

NOTICE:  TO ALL PERSONS OF JAPANESE RACIAL ORIGIN

Having reference to the Protected Area of British Columbia as described in an Extra of the Canada Gazette, No. 174 dated Ottawa, Monday, February 2, 1942:

To Be Posted in a Conspicuous Place

In 2012, the provincial government of British Columbia apologized for the wartime internment. The apology was read by Naomi Yamamoto, the first Japanese-Canadian elected to the provincial parliament.

As a side note, in 2011, Japan apologized to Canada for its mistreatment of prisoners of war.