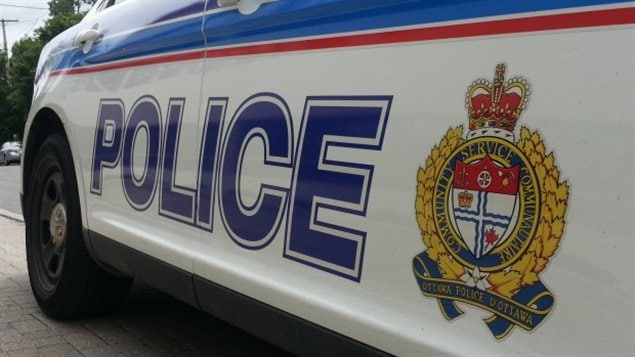 Police in Ottawa have charged two men after robberies during meetings arranged online for the sale of goods. In two separate incidents, the suspects offered to buy a cellphone that was posted for sale on Kijiji.

At the first meeting, two men drove up in a car and met the seller at the curb. When the seller showed the phone the driver drove off briefly dragging the seller behind. He suffered minor injuries.

Later the same day, another man offering to sell a mobile phone met two men in a parking lot. He was attacked with a knife and the two suspects drove off.

Two police forces in the province of Ontario are now suggesting that people concerned about their safety in such transactions use the parking lots outside their headquarters. Brockville and Kingston police say these are under constant surveillance and can provide a “safe zone” for meetings.

The Calgary Police Service made a similar offer last December acknowledging that online classified and auction sites have been used to fence stolen property and sometimes commit crimes.

As more people buy and sell items online they may become more concerned about safety. Kingston police have offered their parking lot for one year and Brockville police for about one month. Both forces say they are often used for transactions arranged over the internet.