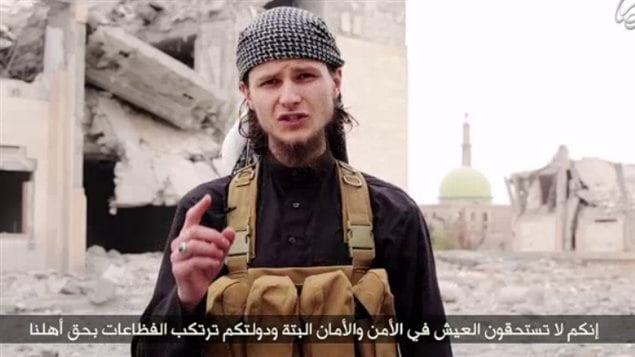 Dozens of experts in various fields – from counterterrorism to social work and education – will gather in Montreal in November for Canada’s first professional training program on countering violent extremism.

“It’s really to be the premier forum in Canada to discuss what can be done and find solutions to the growing global threat of violent extremism,” Matthews said. “We’re really trying to bring together a group of some of the top minds in Canada, to build a network of leaders that are going to move on and help us deal with this global scourge, which seems to be growing, not diminishing.”

The meeting will bring together experts in security, religion, peace education and psychology to try to fuse together these various fields and understand violent extremism and its driving forces and propose strategies for dealing with it.

“We’ve been trying to deal with this problem for over a decade now, we’ve been deploying tactics, but we don’t have a grand strategy,” Matthews said. “And I think that’s going to be our aim, is to really create a strategy for Canada and a strategy for the world in succeeding in what has turned into a global fight with extremists.”

About 40 participants and a dozen speakers are expected to take part in the closed-door event that will take place at Concordia University on Nov. 16 and 17.

The participants will spend the two days discussing certain themes – from understanding radicalization, the role of social media, to developing counternarratives – participating in presentations and even doing role playing exercises, Matthews said.

“We do that in order for people to really have honest discussions because we really found that a lot of people feel that having discussions about this issue could sometimes be fraught with problems and accusations.”

Matthews said he hopes the event will help put Montreal on the map as one of the top cities working on countering violent extremism.