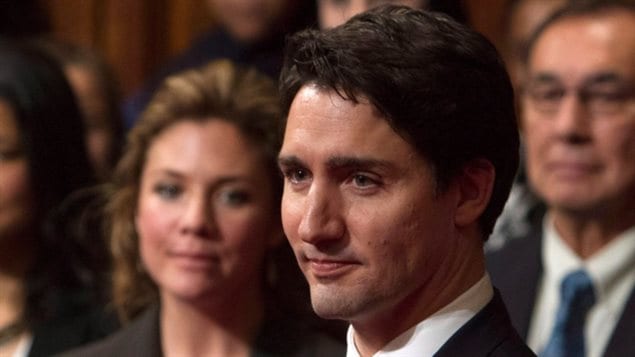 The five women and four men are the first to be chosen under an arms-length process designed to upgrade Canada’s upper house, long a haven political appointees.

The new process saw more than 2,700 apply to fill the 21 current Senate vacancies.

The newest appointees come from wide backgrounds, including a human rights lawyer and an art historian.

Twelve vacancies remain to be filled. An announcement is expected in the next few days.

Over the past several years, the Senate has come under fire because of–among other things–an expenses scandal.

In January 2014, Trudeau cast senators from the Liberal caucus in an effort to dial back what he saw as hyper-partisanship that he said was destroying the Senate’s ability to carry out its mandate of serving as an independent chamber of sober second thought.