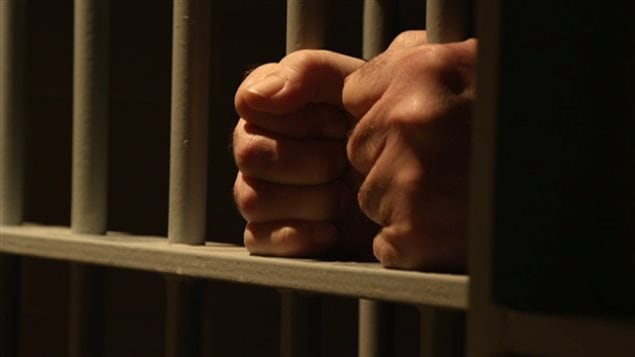 Mandatory minimum sentences have increased the number of people in prison and have had many negative effects, say civil rights groups.
Photo Credit: CBC

The Liberal government elected in late 2015 is planning to roll back some of its predecessors tough-on-crime legislation including some mandatory minimum sentences.

Judges used to have very wide discretion when sentencing people found guilty of most crimes, murder being one exception. During its 10-year rule, the Conservative government set obligatory minimum sentences for 60 crimes, taking away that discretion of judges.

‘No evidence whatsoever’ they work

“We object to them for a whole variety of reasons. In fact, we’ve objected for many, many years,” says Josh Paterson, executive director of the BC Civil Liberties Association.

“The key objection is that there’s no evidence whatsoever that imposing mandatory minimum sentences achieves any of the things that the government said they will achieve.” He says there is no scientific proof, for example, that they deter crime.

“What there is evidence to show is that mandatory minimum sentences do a lot of particularly bad things.” Paterson says they have increased the rate of incarceration, particularly among indigenous and racialized people. They increased the cost of running the prison system and slowed down court cases by providing a disincentive for people who might have agreed to plea bargains for lesser charges.

Some already struck down

It also runs counter to the mandate of Canada’s prison system to rehabilitate inmates, says Paterson. “Being in prison is not a great place to be in terms of reforming your ways. And the longer people spend in these environments, the less success they may have back in the outside world at the end.”

Some of the minimum sentences may run counter to Canada’s constitutional protections against cruel and unusual punishment. The Supreme Court has already struck down two mandatory minimum sentences. The BC Civil Liberties Association, which acted as an intervenor in both cases, applauded the rulings.

Justice Minister Jody Wilson-Raybould recently told The Globe and Mail newspaper that the government intends to cut the widespread use of mandatory minimum sentences and to give judges back their discretion over punishment.