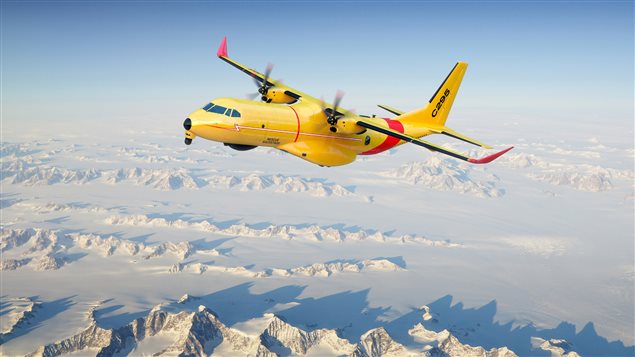 Canada selects Airbus C-295W for its search and rescue planes

The federal government has chosen the Airbus C-295W to replace the Canadian military’s aging search-and-rescue aircraft.

The announcement was made today by Public Procurement Minister Judy Foote and Defence Minister Harjit Sajjan in Trenton.

Ottawa’s decision to award the $2.4 billion contract for 16 new aircraft to Airbus is expected to end a 12-year procurement Odyssey that began in 2004 when the government of then Liberal Prime Minister Paul Martin initiated the competition.

The delivery of the new airplanes, powered by Pratt & Whitney Canada engines, is expected to begin three years after contract award but they are not expected to be fully operational until 2023.

There were two other companies in the running: Italy’s Leonardo-Finmeccanica and Embraer, a Brazilian aerospace firm.