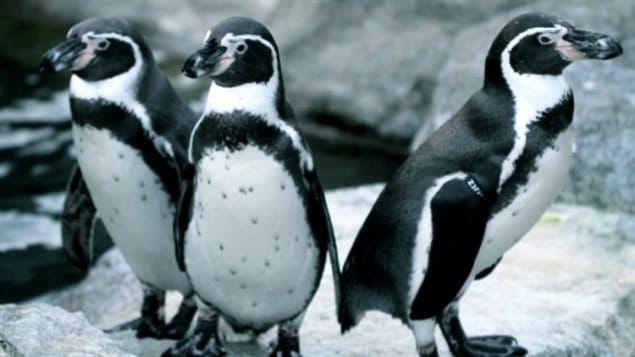 The Calgary Zoo in western Canada is launching a full investigation into the deaths of seven of its 22 Humboldt penguins.

“It was very surprising for us to find this group of birds dead,” the zoo’s animal care director Jamie Dorgan told CBC.

“Our penguin keeper went up to the building this morning to do her normal routine and unfortunately found one penguin deceased in the pool and was quite shocked to see that multiple penguins were dead in the pool.”

Some stressor may have caused panic, says director

Zoo veterinary staff conducted necropsies on the penguins and found that they had drowned. Penguins are marine animals and can spend very long times at sea.  It would take something very unusual to happen for them to drown. “It seems to be some stressor led to these birds going into some kind of panic … but it’s hard to say what could have triggered that,” said Dorgan.

The surviving Humboldts are not showing any signs of stress, but will not be allowed into the pool at night.

The Calgary Zoo has had several animal deaths over past years.