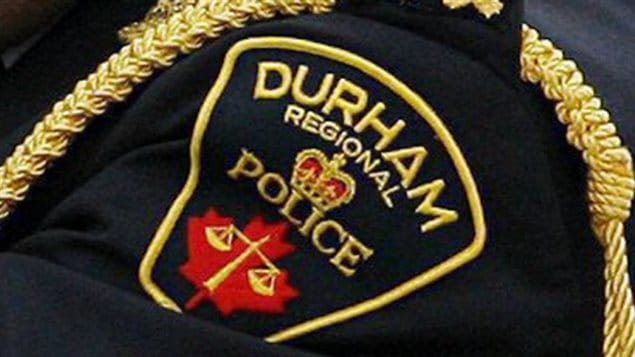 In what may be a legal first, a judge ordered police to pay for promising anonymity to an informant and then revealing the name, and also not protecting the informant from subsequent harrassment
Photo Credit: CBC news

It’s taken an incredible 13 years, but a couple from Whitby Ontario, near Toronto, have won their lawsuit against police.

In agreeing with a lower court judgement in the civil suit, an Ontario Superior Court judge, on appeal, has awarded almost half a million dollars to a woman and her husband.

It began when an officer with the Durham Region police told the woman her identity would not be revealed if she made a statement at the police station about criminal  activity in her neighbourhood..

The woman had told police she saw a teenage neighbour break into another neighbouring house and steal some guns. These were later used to threaten other students  at a school.

The police officer promised to keep her identity secret, but then taped an interview at the police station without advising her. In a later court case police gave the tapes to the teenager’s lawyer, thereby revealing her name to the accused as being the informant.

The result was the woman and her husband and children were continually harassed and  even threatened by the boy’s parents. At one point the teen’s father drove his truck at the woman forcing her to jump to safety.

Eventually the woman and her family out of fear and stress had to sell their house and move from the neighbourhood.

In his judgement at the Ontario Court of Appeal, Superior Court Justice Douglas Gray said, “The effect on (the woman) has been severe. Her life has been irretrievably altered,” Gray added,  “On a balance of probabilities, I am satisfied … that it is unlikely that she will ever be the same as she was before these incidents.”

The appeal court ruled that Durham Regional Police should pay the woman $345,000 in damages and $115,000 to her husband and two children, The court also ordered the police to pay $40,000 in court costs for their failed appeal.

The woman’s lawyer said he believed this was the first civil case in which the court condemned police for not protecting an informant and found them liable for the harm to the informant that ensued.