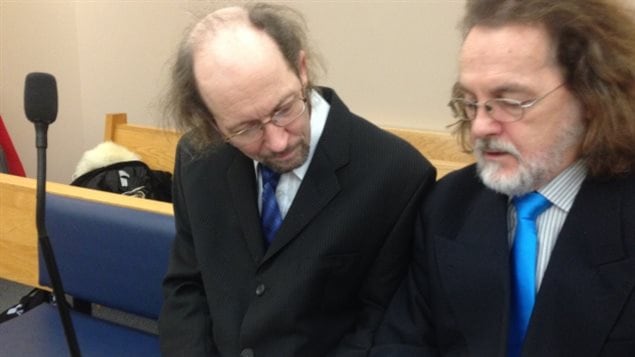 The case is arousing legal questions over what legally constitutes  pornography, paedophilia, freedom of expression, privacy and more.

It began four years ago when a man in Newfoundland allegedly ordered a life-like sex doll from a Japanese company.

The accused has pleaded not guilty.

“In free society, we don’t ban things because somebody finds it icky… only if there’s actual potential harm on the line.” Dr Cantor

An American reporter now covering the case notes that in the age of the internet it is now easy to order things that are legal in one country but illegal in another. She adds that under US law, the man would not be charged as no actual child was harmed or involved.

Dr. James Cantor is a paedophilia expert and University of Toronto-based researcher who specializes in the neuroscience of sex.

He thinks the law may be too wide in this case. Quoted in an article in Vice, he said, “In the instance of written fiction, drawings, or artistic works, computer renderings, or in this specific case—a three-dimensional depiction—there is no victim, there is no person being harmed. It’s just the idea that someone would find a picture of a child sexually arousing that’s disturbing to people,” said Cantor. “In free society, we don’t ban things because somebody finds it icky. We only ban it if there’s actual potential harm on the line.”

The trial  was to resume Monday but the court wanted to ban the public and media from the room when they unveiled the doll and that caused further delay regarding other questions about freedom of access to the courts.

The case was set to resume today as that issue is discussed.