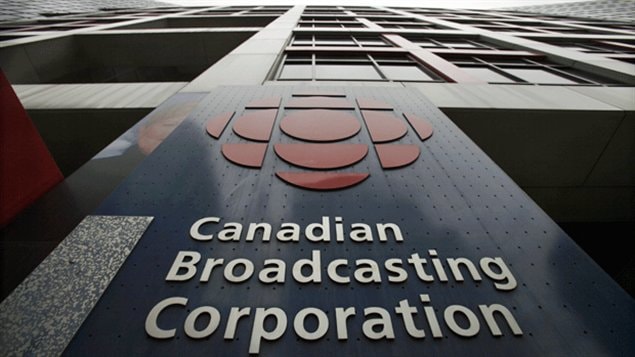 Canada’s public broadcaster, CBC, just made it into the list of 10 most influential brands.
Photo Credit: Mark Blinch/Reuters

CBC is among Canada’s10 most influential brands

Technology-focused companies topped the list of ten most influential brands in Canada as ranked by the Institute of Communication Agencies and the Ipsos polling firm. The list was unveiled at an advertising and marketing event in Toronto.

The study looked at five key dimensions that drive Canada’s most influential brands. They are being leading edge, trustworthiness, presence, corporate citizenship and engagement. The results in Canada were determined by a survey involving over 6,000 Canadians and results for the rest of the world were culled from 40,000 people worldwide.

The top 10 brands have remained relatively stable over the past six years, says a news release, but “technology-focused companies are rising to the top as social media drives brand influence.”

The survey found several generational differences. Baby boomers–those who were born after World War II—gravitate to technologies and brands they grew up with. And while they use Google, “they also prefer traditional sources such as CBC and The Weather Network and are loyal to stalwart brands, being influenced by Visa, Walmart and Canadian Tire.”