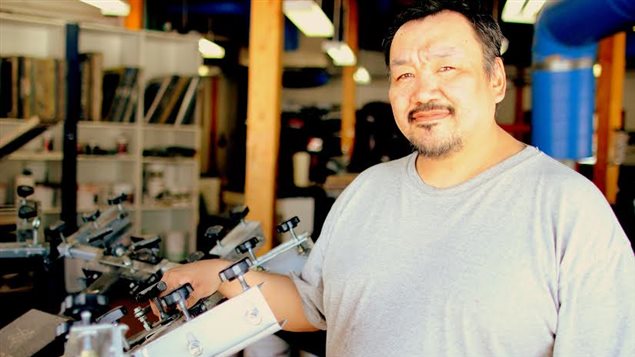 Canada:  Canadian museum gets $15 million for Inuit Art Centre, Eye on the Arctic