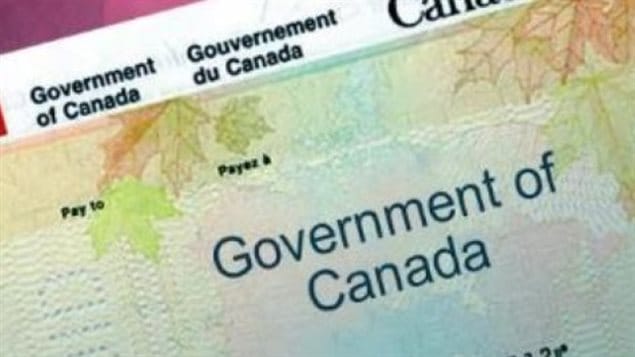 The news about the Canadian government’s pay system chaos just gets worse. Not only has the government failed to pay some people for weeks, but CBC-Radio-Canada now reveals that it has overpaid others for a total of almost $70 million and only about one-third of that has been recovered.

Problems began when the government consolidated several payroll systems into one in February 2016. The new, Phoenix pay system made mistakes that resulted in tens of thousands of public servants being underpaid, overpaid or not paid at all.

Documents obtained by the public broadcaster show that more than 26,000 employees. Of those,  about half got less than $2,000. But at least 27 former or current workers got more than $50,000 each and one ex-researcher is reported to have received $662,777.

The government has asked anyone who thinks they were overpaid to contact a call centre. Some people told CBC they have repeatedly called to no avail. One call centre employee said there is a lack of training and “we don’t give our clients the right information.”

People who want to return the money don’t know how much to return because there are pension deductions and union fees that must be taken into consideration. Some employees urgently want to settle the matter before they have to file their income taxes by the April 30th deadline.

The government estimates it will cost at least $40-50 million to fix the pay system.