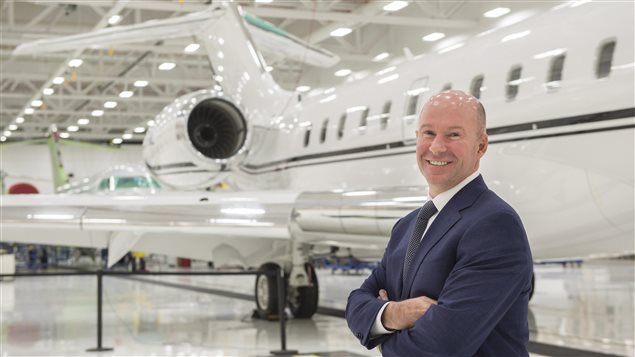 The Canadian government announced it will provide Bombardier $372.5 million in interest-free loans, and Brazil will formally complain about it to the World Trade Organization. The complaint will argue that the loans give the Quebec-based Bombardier an unfair advantage over Brazilian-based Embraer.

Canada’s International Trade Minister Francois-Philippe Champagne is not deterred. “I am very much prepared to fight for what we are doing,” he said, adding that Brazil and other countries help their aerospace industries too.

Loan less than the ask

The loan to Bombardier is far less than the US $1 million the firm asked for in late 2015. The transport minister said the situation had changed because of investments from the provincial government of Quebec and its pension fund. As well, there was an increase in orders for Bombardier jets from Air Canada and Delta Airlines. 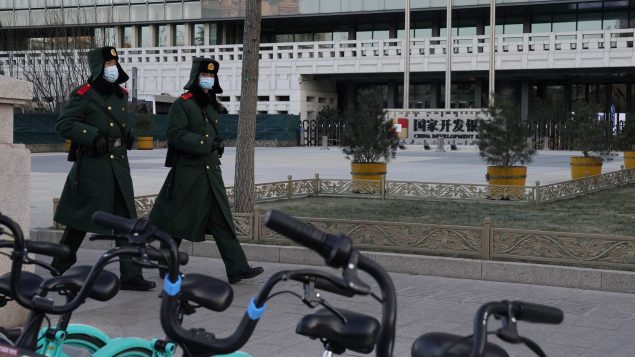 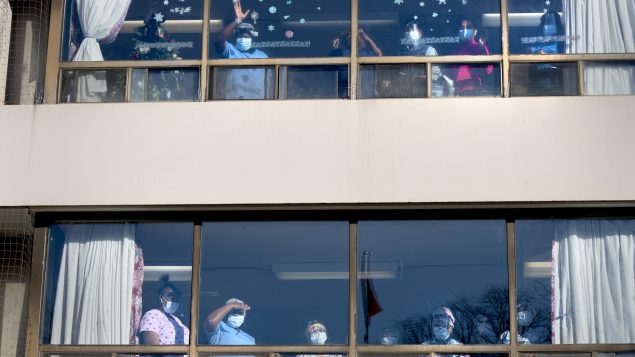