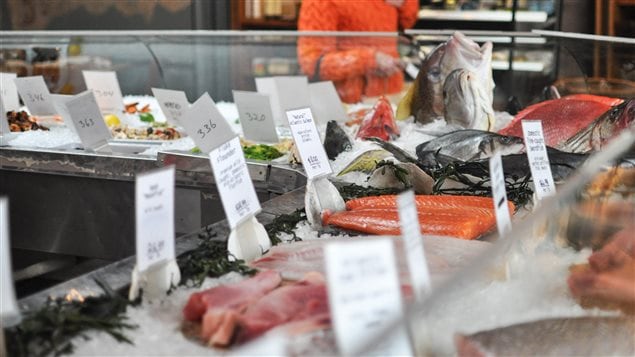 Studies have shown that seafood fraud is an issue in Canada, impacting our health, our wallets and our oceans, says Oceana Canada.
Photo Credit: Oceana Canada

The European Union and other jurisdictions have rules to ensure that seafood comes from sustainable sources and is caught through fair practices. But there has been fraud. In response, the United States has issued new traceability rules.

Since Canada ships seafood to the EU much of its produce already follows traceability rules so likely the industry will not have to change much. But Josh Laughren of Oceana Canada says it’s time Canada too adopt this kind of code so that Canadian consumers can know where their seafood comes from.