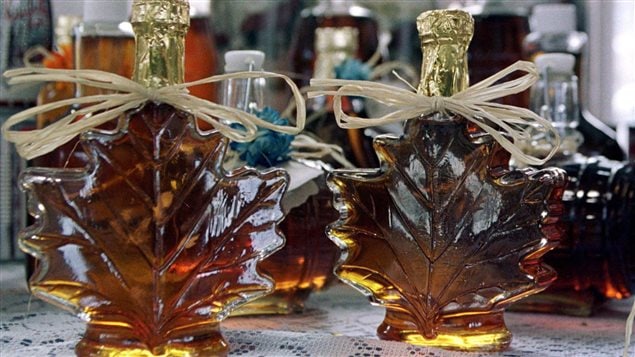 It makes a great sweetener for your pancakes and springtime visits to the maple sugar shacks have been a rite of passage for generations of children and immigrants in eastern Canada.

However, according to a new study, Canada’s sweetest export can also dramatically increase the potency of antibiotics.

Researchers from McGill University presented their findings on Sunday at the 253rd National Meeting & Exposition of the American Chemical Society (ACS).

“Native populations in Canada have long used maple syrup to fight infections,” lead researcher Nathalie Tufenkji, Canada Research Chair in Biocolloids and Surfaces, said in a statement. “I’ve always been interested in the science behind these folk medicines.”

The idea for the study began when Tufenkji, who had been studying the antimicrobial effects of cranberry extracts, found out about the anti-cancer properties of a phenolic maple syrup extract.

“That gave me the idea to check its antimicrobial activity,” Tufenkji said.

“We bought some maple syrup from a local market in Montreal and brought it back to the lab.”

Then Tufenkji’s team at McGill University separated the sugar and water from the syrup’s phenolic compounds, which contribute to maple syrup’s signature golden hue.

The initial idea of Tufenkji’s team, which included postdoctoral fellow Vimal Maisuria and study co-author Eric Deziel, was to test the extracts effectiveness by exposing it to several disease-causing bacteria.

The team didn’t see much of an effect in the initial test so they changed their approach.

They decided to see whether the extract could enhance the antimicrobial potency of the commonly used antibiotics.

The results were rather dramatic.

The mixing of antibiotics with the phenolic extract, allowed the team to get the same antimicrobial effect using less than 10 per cent of antibiotic dosage.

Tufenkji’s team tested the extract on a variety of bacterial strains, including E. coli, which can cause gastrointestinal problems; Proteus mirabilis, responsible for many urinary tract infections; and Pseudomonas aeruginosa, which can cause infections often acquired by patients in hospitals.

Then the researches wanted to see whether the extract could work on fruit flies and moth larvae.

They dosed fly food with pathogenic bacteria and antibiotic, with and without the phenolic extract. Flies with meals doused in maple syrup extract lived for days longer than those that didn’t get the extract.

The researchers observed a similar outcome with the moth larvae. 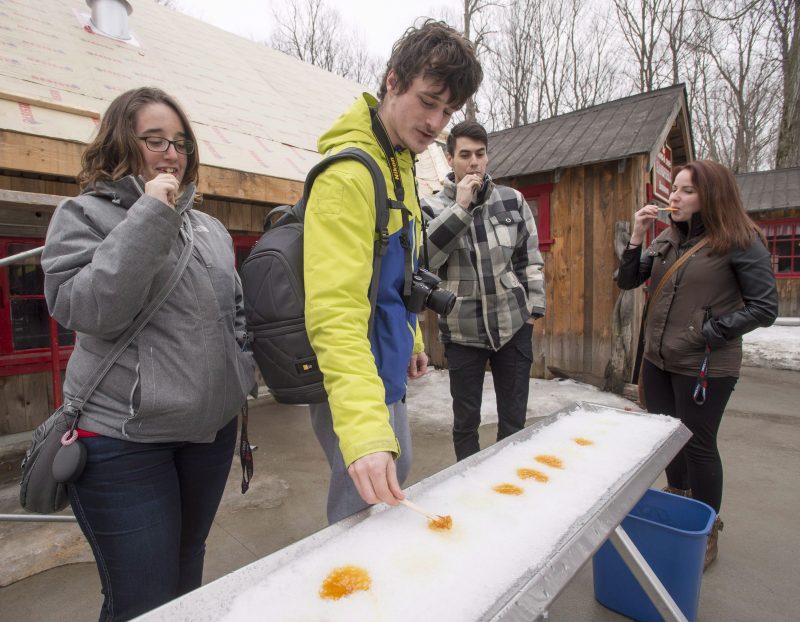 The maple syrup extract makes the bacteria more susceptible to antibiotics and makes them less capable of building protective biofilms.  The extract also seems to disable bacterial pumps that help to remove antibiotics from the cell, Tufenkji said.

“Another finding that is interesting to highlight from this research is that the maple syrup extract actually also has an effect on the gene expression of that bacteria,” Tufenkji said in a Youtube video interview prepared by McGill University.

The researchers looked at a set of genes that are related the virulence or the infectivity of the bacteria, she said.

“We found that the maple syrup extract actually decreases the gene expression of those genes, the genes that are responsible for how infectious those bacteria are,” Tufenkji said.

Currently, the researchers are testing the maple syrup extract in mice and they caution it that will take years before doctors are able to prescribe the extract to their patients.

“The results of our research are potentially significant because it might help reduce the usage of antibiotics,” Tufenkji said. “We know that in our day and age there is a global crisis of overuse of antibiotics, which has led to antibiotic resistance.”