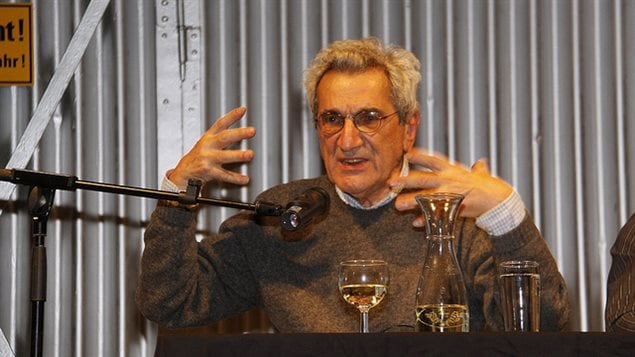 Canadian authorities have prevented a well-known Italian philosopher with a controversial past from travelling to Canada for a series of university lectures in western Canada.

The eTA is an online pre-screening of people from more than 50 countries who can travel to Canada by air without a visa, including the U.S., Australia, the European Union, Japan and others. It’s supposed to help authorities weed out people who might pose a security risk or overstay their visa.

But Negri is a man with a controversial past.

During the 1960s and 1970s, he taught constitutional law and political science at the University of Padua and played a key role in Italy’s radical left movement. 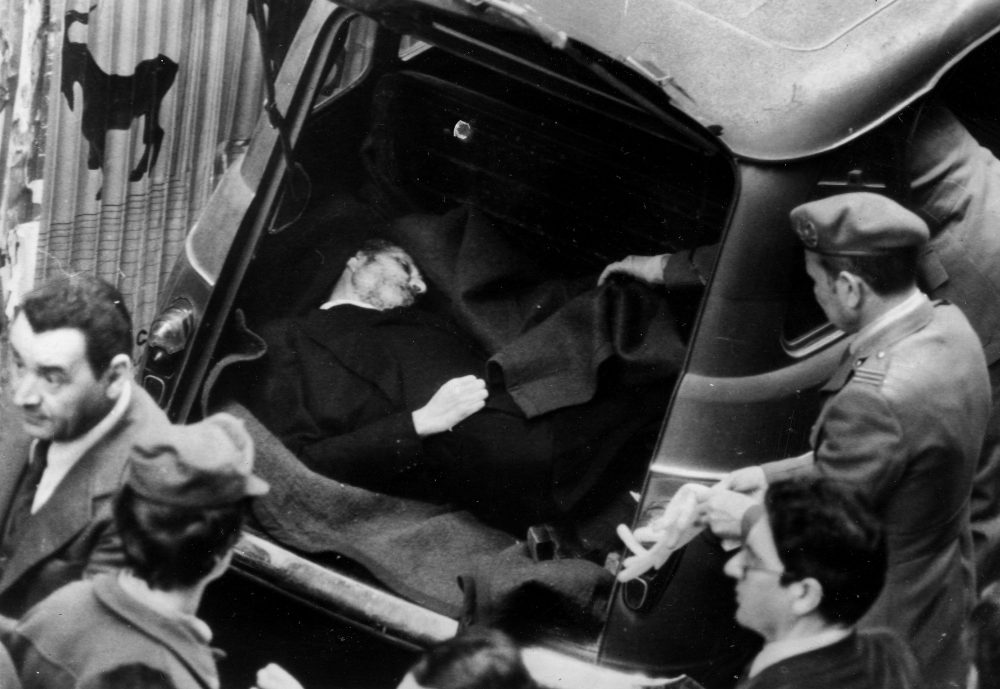 ** FILE ** This Tuesday May 9, 1978 file photo shows the bullet-riddled body of president of the Democrazia Cristiana (Christian Democratic) party Aldo Moro, found in the back of a vehicle near his party headquarters in Rome. (AP Photo/Gianni Giansanti, files)

Negri was arrested in 1979, accused of insurrection and masterminding the 1978 kidnapping and murder of Aldo Moro, the leader of the Christian Democratic Party, carried out by the ultra-left terror group, the Red Brigades. He was exonerated of the latter charge, but was convicted on the association charge.

In 1983, while in prison awaiting trial, Negri was elected to the Italian parliament and released from prison on the grounds of parliamentary immunity.  However, when the Italian Chamber of Deputies revoked his immunity, Negri fled to France with the aid of Amnesty International.  In 1984, he was sentenced in absentia to 30 years.

In 1997, Negri decided to put an end to his legal saga and returned to Italy to serve out the remainder of his sentence. It was eventually commuted and he was released in 2003. 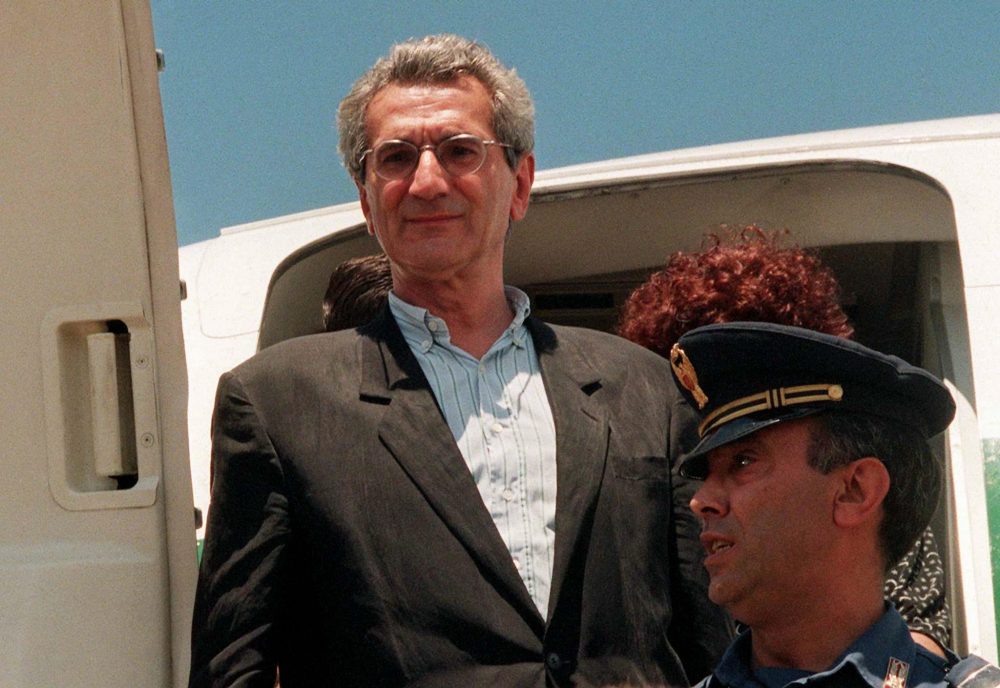 ** FILE ** Italian leftist Antonio Negri (L) arrives at Rome’s Fiumicino airport on a flight from Paris July 1, 1997, after 14 years in exile in France. Negri, an icon of the Italian left in the 1970s and alleged ideologue of urban guerrilla groups such as the Red Brigades, returned to Italy voluntarily and was re-arrested and immediately driven to Rebibbia prison, where he was first jailed 18 years prior. (Reuters)

Today he lives in Paris with his partner, philosopher Judith Revel who was also invited to participate in the lecture series. Negri has been able to travel freely throughout the world, including visiting Canada more than a decade ago, Beasley-Murray said.

However, Negri is still banned from travelling to the United States.

After being denied the eTA once, Negri appealed and was asked to provide a very broad series of information and documentation about his decades-old legal ordeal in Italy, said Beasley-Murray.

“At this stage he hadn’t received the authorization and it looked like becoming an almost endless bureaucratic process with no hope that he’d be getting the authorization even after all this,” Beasley-Murray said.

The organizers of the lecture series at the University of Calgary and the UBC consulted with Negri and decided to pull the plug, Beasley-Murray said.

Beasley-Murray and his three colleagues from the University of Calgary – Francesca Cadel, James Ellis and Pablo Policzer – co-wrote an op-ed article for The Tyee, a left-of-centre online publication, in which they argue that Negri’s visa denial is directly related to recent changes in Canada’s immigration policy and its anti-terror laws.

“Nothing has changed as far as he is concerned over the last ten years,” said Beasley-Murray. “But Canada’s laws and immigration requirements have increasingly followed the ever more restrictive requirements of the United States, and it means that we can’t bring him. It closes down the possibility of dialogue and intellectual exchange.”