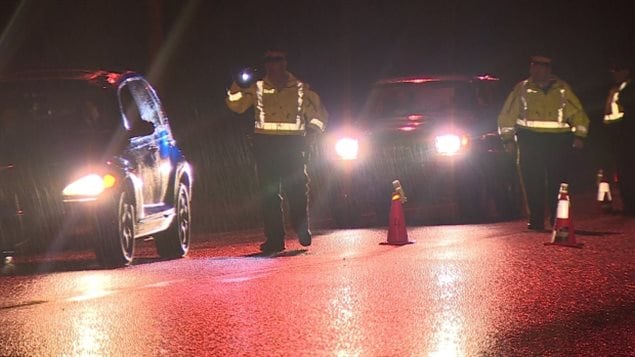 A new law aimed at cracking down on drunk driving has been introduced in Parliament.

If it passes, Justice Minister Jody Wilson-Raybould says it “will be one of the strongest impaired-driving pieces of legislation in the world.”

The law would drop the requirement that police need a reasonable suspicion that a driver is drunk before demanding a breath sample.

However, legal experts say the proposed law is almost certain to face a court challenge because, they say, it would be a violation of the right of Canadians to not face unreasonable speeches.

The announcement comes as the federal government prepares for the legalization of marijuana.

In dealing with drivers’ marijuana use, police will be allowed to take “oral fluid samples” from drivers but–unlike possible drunk driving cases–officers will need cause to suspect the driver is impaired.

Crashes involving alcohol and/or drugs are the leading criminal cause of death in Canada.

Stats Can figures show the impaired driving rate steadily decreased from 1986—when comparable data were first collected—until the early 2000s.

It then remained relatively stable until 2011, and has since declined.

With files from CBC News and the Globe and Mail.