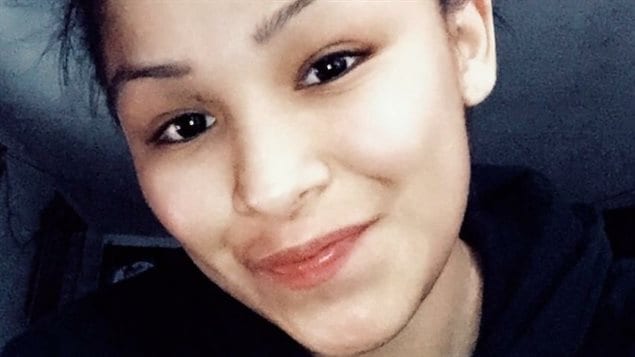 An animal rights group is speaking out against calls to cull dozens of dogs in a Manitoba First Nations community following a tragic dog attack that took the life of a 24-year-old woman last weekend.

The chief of Little Grand Rapids First Nation told CBC News a $25-per-head reward for stray dogs is being advertised on the local radio station after Donnelly Eaglestick was found dead last Saturday surrounded by dozens of dogs.

“[I’m] kind of scared. I’m scared for the kids,” said Chief Roy Dunsford. “And the dogs already feel the taste of human being. Maybe the dogs will attack again.”

Humane Society International/Canada says the tragedy in Little Grand Rapids underlines the urgency of managing canine populations actively and properly over time. But the advocacy group argues that sterilization and vaccination is the way to go, not a massive dog cull.

“Lethal dog control methods, such as dog shoots are ineffective over the long-term, and frequently inhumane,” Ewa Demianowicz, campaign manager for HSI/Canada, said in a statement. “Dogs, like many canids, will compensate for the removal of adult dogs by having larger litters and higher puppy survival rates.”

Free spay and neuter clinics have a lasting, positive impact and reduce the overall stray and roaming dog population, said in a statement Dr. Jean-Jacques Kona-Boun, a licensed Quebec veterinarian.

Data collected from all over the world indicates that sterilized dogs are far less likely to bite, said Kona-Boun. For example, a street dog sterilization program in Jaipur, India has reduced the incidence of dog bites by 70 percent over a 20-year period, he said.

Dunsford said he doesn’t want anyone else to die, which is why he issued the plea to his members. He said a rescue organization called him to offer to come in to the community to remove the dogs and put them in shelters, which he said he is also open to, but he hasn’t heard back from the rescue since.

In the meantime, the provincial government announced Thursday that it is sending conservation officers to Little Grand Rapids First Nation to help the community deal with stray dogs.

A spokesperson for Sustainable Development Minister Cathy Cox said the officers will not be culling the dogs but instead will offer advice about controlling the wild dog population.