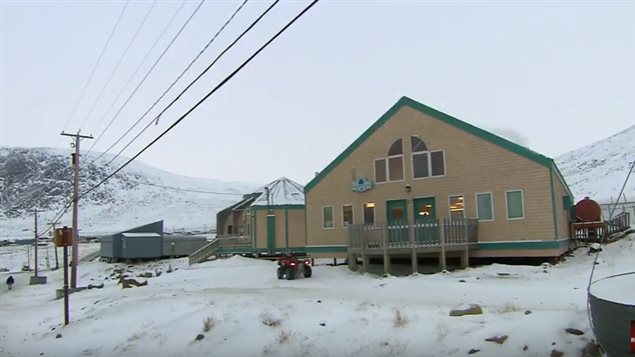 Uqqurmiut Centre for Arts & Crafts in Pangnirtung, Nunavut. (Eye on the Arctic)

Today, we bring you our conversation with Nunavut artist and printmaker Jolly Atagooyuk, filmed at Uqqurmiut Centre for Arts & Crafts in Pangnirtung, Nunavut in 2011.