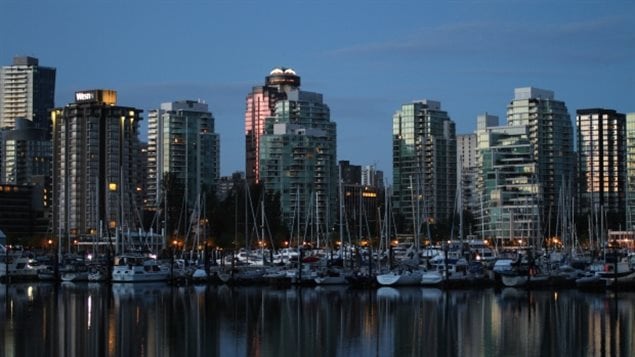 Canadians continue to pile up more debt and the housing markets in Toronto and Vancouver continue their dramatic rise despite government efforts to try and cool them, the Bank of Canada said today in its Financial System Review (FSR).

Nevertheless, Canada’s financial system remains resilient, and this resilience has increased because the Canadian economy has strengthened since the central bank’s previous report in December, said Governor Stephen Poloz.

A good portion of this increased debt consists of mortgages and home equity lines of credit located in the greater Toronto and Vancouver areas, Poloz said.

Uninsured mortgages on the rise

Recent federal government measures are improving the quality of borrowing in the insured mortgage market, where more than 80 per cent of the cost of the home is being borrowed, he said.

There has been a drop in the proportion of insured mortgages being issued to highly indebted borrowers, that is, people whose debts are more than 450 per cent of their income, Poloz said.

“However, we are now seeing more uninsured mortgages being issued, particularly in places such as Toronto and Vancouver, where prices are the highest in Canada,” Poloz said. “In part, this is to be expected, given that insurance is not available for mortgages on homes with a price greater than $1 million. Still, some of these uninsured mortgages are showing riskier characteristics.”

Policies aimed at cooling the Greater Vancouver Area market appear to have had only a temporary effect, as sales and prices are rising again, he said.

In its latest report, the Bank assesses two separate risk scenarios related to these vulnerabilities.

The first risk scenario looked at the possibility of a severe recession triggering a correction in house prices.

The second risk scenario involved a house price correction in specific regional markets that occurs on its own, rather than being caused by some external shock.

Nevertheless, the Canadian economy has been doing much better in recent months and the chance of this scenario happening is decreasing, he said.

However, if the first scenario were to materialize, its impact could now be more severe because the underlying vulnerabilities have grown, Poloz said.

The second risk scenario looked more narrowly at a significant house price correction in Toronto, Vancouver and their surrounding areas.

“A decline in house prices in these areas would be unlikely to generate the kind of widespread rise in unemployment and fall in business profitability assumed in the first risk scenario,” Poloz said. “As a result, while the likelihood of this second risk scenario materializing is higher than that of the first, its impact would be less severe.”