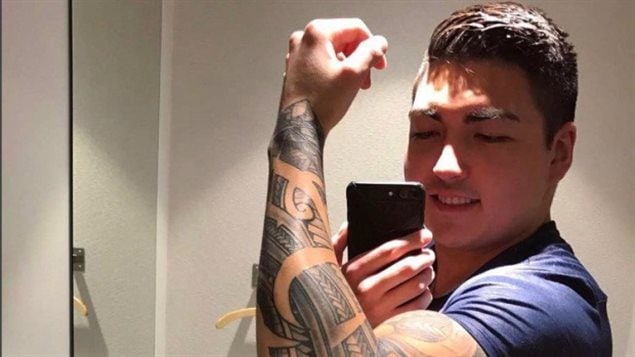 Karim Baratov is believed to have been hired by Russia’s domestic spy agency to hack into Yahoo accounts.
Photo Credit: From Karim Baratov's Instagram account

There will be no chance of freedom for a Canadian who is accused in a massive hack of Yahoo email and faces extradition to the United States. Karim Baratov, 22, was arrested in March in his hometown of Ancaster, Ontario after U.S. authorities indicted him and three other people. At the time, he was denied bail by a Canadian judge but wanted to appeal that decision. His lawyers have told Canadian Press that the court refused.

Two of the accused were employees of the Russian intelligence agency FSB. Baratov and another hacker were believed to have been hired by the agency.

The 2014 breach involved 500 million Yahoo accounts and was considered to be one of the largest in history. Targets cited by the U.S. Justice Department were “Russian and U.S. government officials, including cyber security, diplomatic and military personnel. They also targeted Russian journalists; numerous employees of other providers whose networks the conspirators sought to exploit; and employees of financial services and other commercial entities.”

If Baratov loses his fight against extradition he will be sent to California to face charges of computer hacking, economic espionage and other crimes.