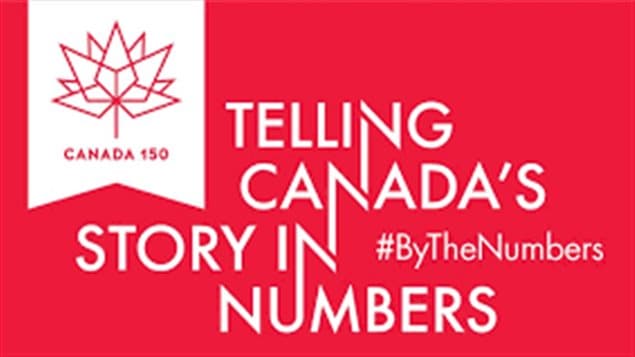 Canada 150 by the numbers

Statistics Canada has been telling the country’s story in numbers for more than a century and to mark the sesquicentennial anniversary of Canadian Confederation the federal data agency has prepared a numerical snapshot of Canada.

Did you know that Canada has the world’s longest coastline at 243,042 km? And Canada’s Manitoulin Island in Lake Huron, Ontario, holds the title of the world’s largest island in a freshwater lake at 2,765 square km.

Here are some other interesting facts about Canada and its people as the country prepares to celebrate its 150th anniversary, plus many thousands of years of Indigenous history on this land prior to colonization.

Canada’s population has increased ten-fold since the Confederation.

The country’s population has also aged considerably since Confederation.

More than 17 million people from all over the world have made Canada their home since Confederation in 1867.

Consistent with changing immigration patterns, Canada is also a nation of people with diverse religions.

Despite this ethnic, linguistic and religious diversity, 90 per cent of Canadians reported feeling a strong sense of belonging to Canada in 2013.

Based on “Canada Day… by the numbers” report by Statistics Canada