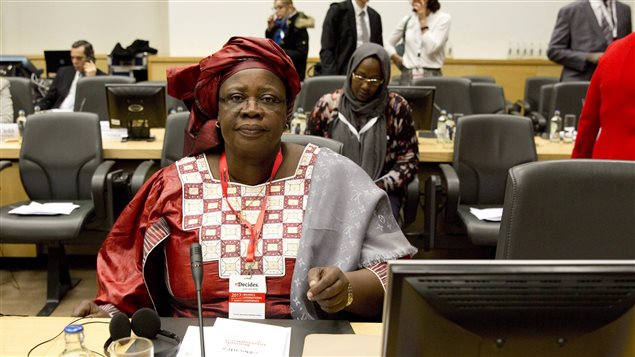 Chad’s minister of public health attended the She Decides conference in March 2017 where nations pledged tens of millions of dollars to make up for U.S. cuts to family planning groups.
Photo Credit: Virginia Mayo/AP Photo/March 2, 2017

Canada and other countries are urged to do more to make up for a U.S. ban on organizations that provide or even discuss abortion in family planning around the world. The international Family Planning Summit opens in London, England tomorrow and is expected to address a gap of hundreds of millions of dollars in funding left by the U.S. ban.

It’s estimated that 214 million people around the world want to prevent pregnancies and have no access to contraceptives. About 25 million unsafe abortions occur every year and 7 million women are admitted to hospital as a result.

‘The landscape is grim’

The U.S. so-called global gag rule will have wide ranging effects on reproductive health care, says Darrah Teitel of Action Canada for Sexual Health and Rights, a leading Canadian non-profit. “Unfortunately…what we’re about to see around the world due to the U.S. actions is the closing of health facilities around the world, the denial of abortion services in states where it’s lawful already. People won’t be able to find those services.

“And there’s going to be a chill effect on all related care including family planning, contraceptives, counselling, and maternal health outcomes will be affected. The landscape is grim right now. But you are seeing action including from Canada.”

Canada has pledged $20 million to an international fund to help fill the gap left by the U.S. action. In its latest budget, the government set aside another $650 million over three years for women’s sexual and reproductive health and rights around the world.
Government officials also asked Action Canada for Sexual Health and Rights to accompany them to the Family Planning Summit, which Teitel takes as a sign of Canada’s commitment to women’s reproductive health. Canada’s previous Conservative government put in place an order similar to the U.S. ban on funding for organizations that provided abortions or counselling on the subject. That was reversed by the Liberal government after it was elected in October 2015.

Beyond funding, Teitel hopes the summit will yield commitments attached to human rights frameworks. “I’m talking about delivering these (reproductive health) services according to the highest standards of human rights that we have available to us. That means empowering women to be able to claim their reproductive rights…

“Fulfilling the unmet demands for sexual and reproductive health services will save millions of lives around the world. And it also…promotes human rights.” 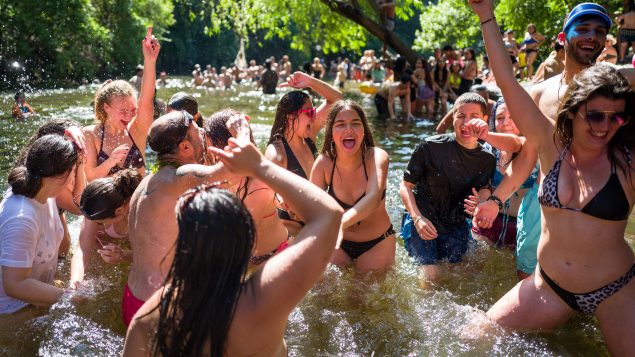