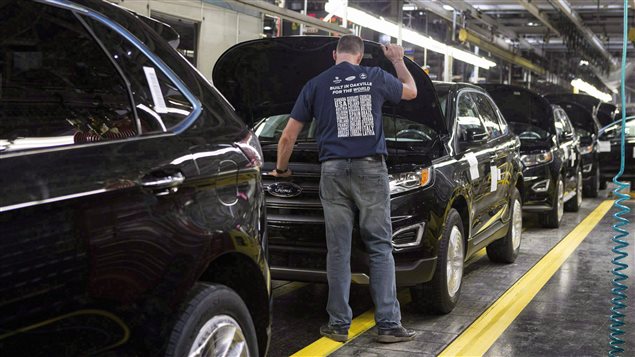 The number of people working in manufacturing rose by 14,000 in July, the third notable gain in five months, according to Statistics Canada
Photo Credit: PC / Chris Young

Unemployment dips to lowest rate since 2008

The unemployment rate declined by 0.2 percentage points to 6.3 per cent, its lowest level since October 2008 as the number of people looking for work dropped.

Employment increased in Ontario and Manitoba, while it declined in Alberta, Newfoundland and Labrador as well as in Prince Edward Island, Statistics Canada said.

July’s figure means the Canadian economy had added more than 387,000 jobs in the past 12 months. That’s the strongest 12-month figure in a decade. 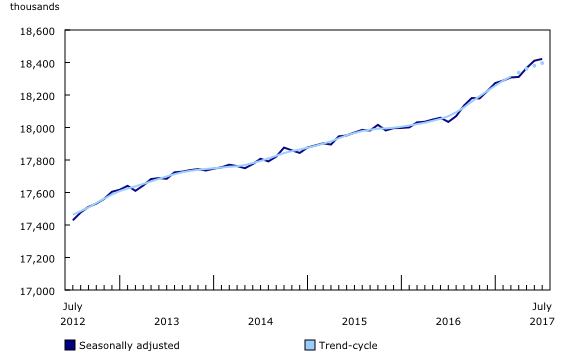 RBC economist Josh Nye said the average monthly increase of 28,000 jobs in the last twelve months is well above the pace needed to absorb new entrants into the labour force. Strong job gains are consistent with above-trend growth in the economy, he said.

RBC is monitoring a 3.7-per-cent increase in GDP in the second quarter, which would match the previous quarter’s gain and make Canada the growth leader among its G7 peers, Nye said.

TD Bank economist Brian DePratto said the jobs report was a bit of a mixed bag.

“The drop in the unemployment rate was led by fewer Canadians looking for work, although some solace can be taken in that the decline appeared to be led by younger and older individuals, as ‘core’ working age participation remained solid,” DePratto wrote in an analysis note to clients.