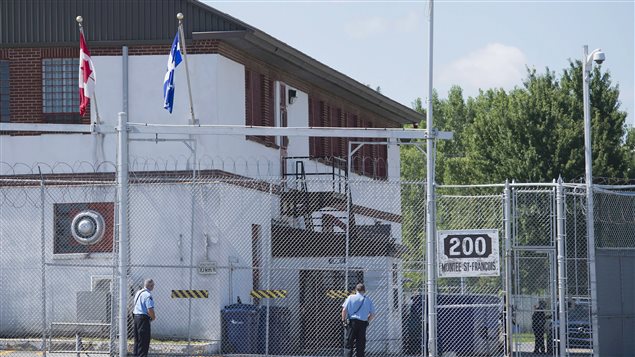 A judge has set free a refugee claimant and called the system for detaining some asylum seekers arbitrary and Kafkaesque. This refers to a book written by Franz Kafka which describes a senseless and menacingly complex justice system.

People who claim refugee status in Canada may be detained if they are deemed to be a flight risk, a danger to the public or if their identity is in question. The decision to detain them can be appealed to the Federal Court, but that court often rules on the side of the authorities.

In this particular case, an Ontario Superior Court judge ruled that 38-year old Ricardo Scotland should be freed saying no one knew why he was detained. The Canadian Border Services Agency (CBSA) had argued that Scotland had violated conditions set for him pending a decision on his refugee application. But several mistakes were made by authorities that were not his fault.

‘Not enough weight to the fundamental right of liberty’

Refugee advocates found the decision exhilarating. “I have always felt that the immigration detention system really does not give enough weight to the fundamental right of liberty to non-citizens. It’s considered in Canada as around the world, of course, a basic right to be free,” says Janet Dench, executive director of the Canadian Council for Refugees.

Dench says she hopes the CBSA will take this ruling into account when it next makes decisions on whether to detain an asylum seeker. It’s clear lawyers will use it in future cases to argue clients should be freed.

But beyond that, Dench says the law governing the detention of asylum seekers needs to be changed. “The law gives way too much power to individual immigration officers to decide that somebody should be detained or should remain in detention. So, we would like to see the government make changes to the law to give more weight to the right to liberty of people that are detained.”