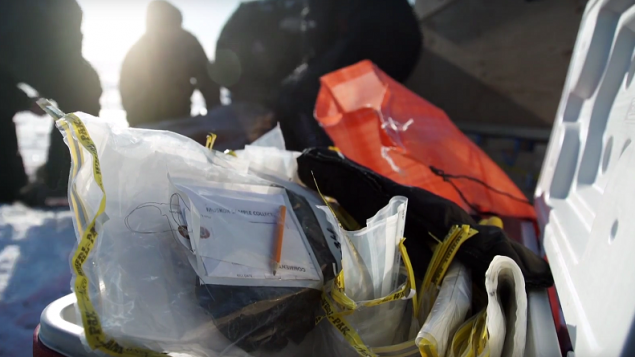 Science out on the land in Canada's eastern Arctic territory Nunavut. (Eye on the Arctic)

This week on Eye on the Arctic, we’re dipping into our video vault for our second look at Arctic science.

In an Eye on the Arctic project earlier this year, we explored the way Inuit communities in Canada are collaborating with scientists, pushing climate change research into important new areas, not only for them, but also for the rest of the world.

In Part 2 of this three-part series, we speak to a University of Calgary Phd student about how she works with Nunavut hunters on climate research.

Russia: Putin says climate change might not be human made, The Independent Barents Observer