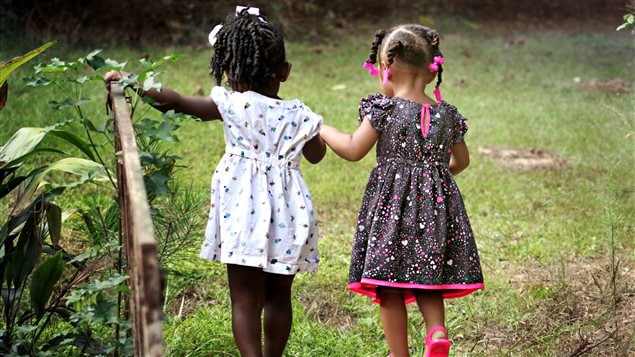 Games can reduce racial bias in the young: study

Computer games can help very young children overcome implicit biases they have against people of unfamiliar races, according to a study by researchers at the University of Toronto and international colleagues.

Recent studies by Lee and colleagues suggest that very young children almost everywhere in the world tend to have these implicit biases. The biases appear to not be a result of anything taught by parents or teacher but rather they stem from a lack of familiarity with people of other races.

The goal of this study was to find a way to reduce the implicit biases in children between the ages of four and six. The study involved 95 Chinese children who had no exposure to people of other races. At the beginning they were found to have had a strong implicit bias against black people.

One session had short-term effect

The children were shown an app that taught them to identify five individuals. Those who learned to differentiate black people were later tested and found to have significantly reduced racial bias against black people. But that effect receded after one week.

But when children experienced a second 20-minute session, their racial bias against blacks was diminished for at least another 60 days, which was as long as the study lasted.

Reduced bias could be long-lasting

“This finding suggests that if we give children 10 other-race faces and train them to individuate them, their racial bias against this particular racial group would be reduced. And this reduction would be long-lasting,” says Lee.

It means, he adds, that parents and teachers don’t have to seek face-to-face interaction with people of other races in order to reduce children’s implicit biases, but they may use various media like games, books, apps and videos to get the intended result.

“The key thing, is that they must avoid label(ing) other-race individuals by their racial labels such as ‘oh, these are Africans, these are Chinese.’ But rather they have to introduce them as individuals,” says Lee.

Lee has found that in Toronto, which is multicultural and multiethnic, children have strong negative biases towards people of other races. He and colleagues are studying whether a computer game to help children recognize individual faces will reduce their biases. If the answer is yes, they hope to develop a consumer-friendly game that could be widely used in schools and at home.

The study was published in the journal Child Development.