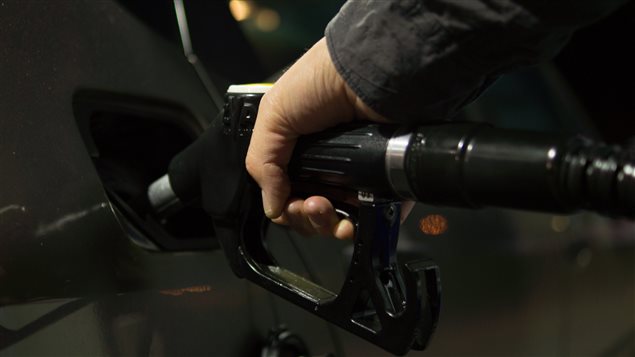 Consumption of fossil fuels in Canada should peak in two years and then flatten, predicts the National Energy Board.

Canadians’ use of fossil fuels is likely to peak around 2019, projects the independent regulatory agency, National Energy Board (NEB). It has updated its long-term energy outlook and for the first time suggests fossil fuel use will peak and then flatten over the long term. And this, it says, will not affect economic growth.

Consumption could decline further if there is faster adoption of electric cars and solar power, and if the price of carbon rises higher than the $50 a tonne projected for 2022. The NEB expects the production of solar energy to more than triple over the next quarter century and that wind energy will double.

The report also says more action will be needed if Canada is to meet its commitments on climate change. Under the Paris Agreement of 2015, Canada committed to reduce annual greenhouse gas emissions to 30 per cent less than they were in 2005 by 2030.