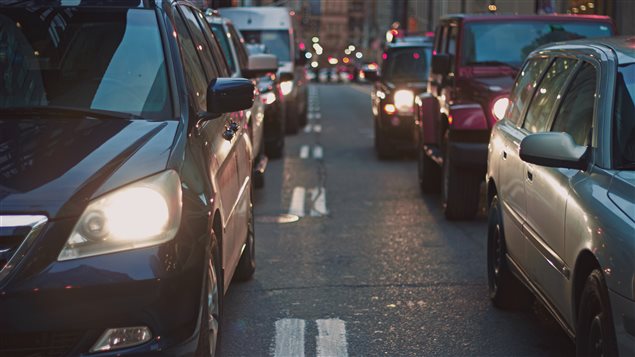 Vehicle emissions and clean transportation are among the topics that will be discussed through the new North American Climate Leadership Dialogue.

While the U.S. president continues to deny climate change is caused by human activity, 15 state governors are strengthening their efforts to combat global warming. The bipartisan U.S. Climate Alliance made an agreement with Canada and Mexico today to create a new North American Climate Leadership Dialogue.

In a news release, the Canadian government said they vow to “stand together in a strong commitment to combat climate change and support clean growth across North America.” They plan to meet in California in September 2018 to discuss topics like clean transportation and zero-emission vehicles, vehicle efficiency, clean technology, supporting clean power while reducing reliance on coal-fired electricity and carbon pricing initiatives. The announcement was made in Bonn, Germany at the UN climate conference now looking at ways to implement the goals set in the 2015 Paris Agreement.

The Canadian provinces of Quebec and Ontario already signed an agreement with the U.S. state of California in September 2017 to create the second largest carbon market in the world. Quebec and California have been running cap-and-trade auctions since 2014.

The Canadian government has also ordered each province to put a price on carbon failing which it will impose its own.